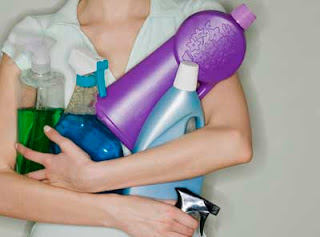 In the study, WHO identified a number of "synthetic chemicals" which the UN agency said had "serious implications" for health, even going so far as to suggest that so-called "gender-bending" compounds found in PVC flooring, kids' toys and even credit cards should be banned in order to protect future generations, recent reports detailing the findings said.

The study said more research was likely needed to flesh out the links between endocrine disrupting chemicals (EDCs), which are found in a number of household chemicals, and "specific diseases and disorders."

WHO researchers said they have discovered links between EDCs and health issues including breast, prostate and thyroid cancers, testicular problems, developmental effects on children's nervous systems, and attention deficit disorder and hyperactivity in kids.

Scientists at the UN agency also said it is "reasonable to suspect" chemical substances called phthalates of disrupting female fertility, and also linked the substances to rising rates of childhood diseases such as leukemia.

Researchers labeled the study the most "comprehensive" report on EDCs so far because it examined and evaluated several chemicals and related evidence rather than just focusing on a single element or compound. The study is titled, "State of the Science of Endocrine Disrupting Chemicals."

The findings also raised concerns over bispehnol A, a man-made compound found in many daily items such as tin cans and sunglasses. The substance is believed to interfere with the natural hormones that influence human development and growth.

WHO scientists also said there was "very strong evidence" in animals that the substances can interfere with thyroid hormones; that could lead to brain damage, loss of intelligence, autism and attention deficit hyperactivity disorder.

Regarding the incidence of prostate cancer, "significant evidence" exists that suggests a link with agricultural pesticides, according to a team of international medical experts which examined the data. The UN agency also said wildlife was at risk.

"The diverse systems affected by endocrine-disrupting chemicals likely include all hormonal systems and range from those controlling development and function of reproductive organs to the tissues and organs regulating metabolism and satiety," the report said. "Effects on these systems can lead to obesity, infertility or reduced fertility, learning and memory difficulties, adult-onset diabetes or cardiovascular disease, as well as a variety of other diseases."

"The latest science shows that communities across the globe are being exposed to EDCs, and their associated risks," said Dr. Maria Neira, WHO's Director for Public Health and Environment. She said the agency "will work with partners to establish research priorities to investigate links to EDCs and human health impacts in order to mitigate the risks," adding: "We all have a responsibility to protect future generations."

The study backed similar warnings by the European Environment Agency that were issued last year, warning items like cosmetics and medicines containing EDCs could be harmful to human health.


According to a UN press release, the report "calls for more research to understand fully the associations between endocrine disrupting chemicals (EDCs) - found in many household and industrial products - and specific diseases and disorders."

"We urgently need more research to obtain a fuller picture of the health and environment impacts of endocrine disruptors," Neira said.

We have a choice what we bring into our homes. Get educated!
Protect your family! 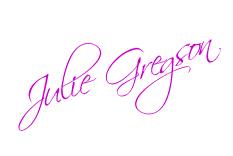 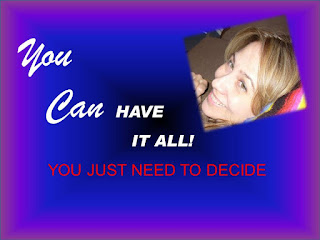